The Beacon of Light School is supported by an experienced and eminent Board of Governors (Trustees), who provide strategic leadership and management of the School to ensure it is academically successful in line with its education policies and strategic goals.

All Beacon of Light Trustees make a positive contribution to our students’ education and have an important part to play in raising school standards. 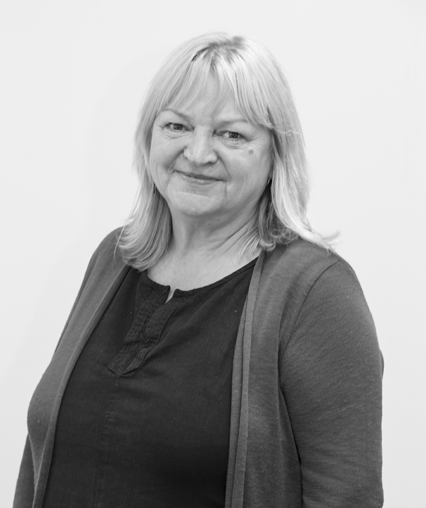 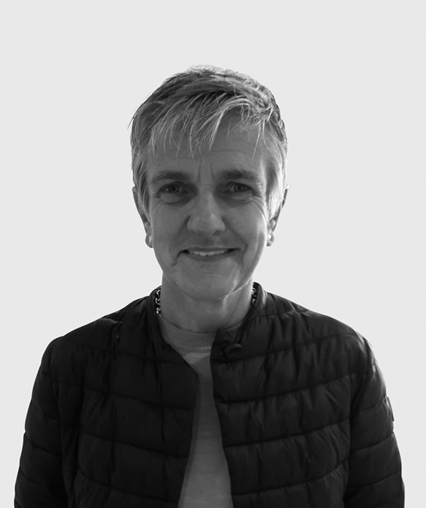 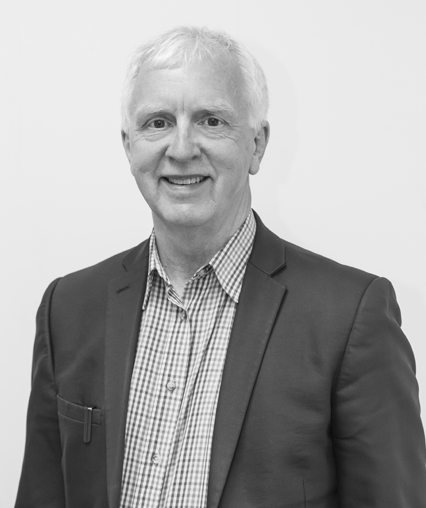 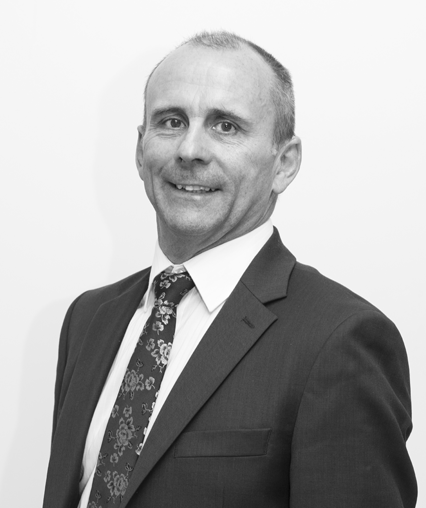 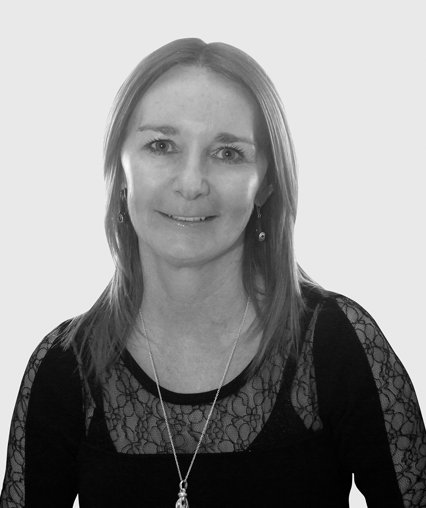 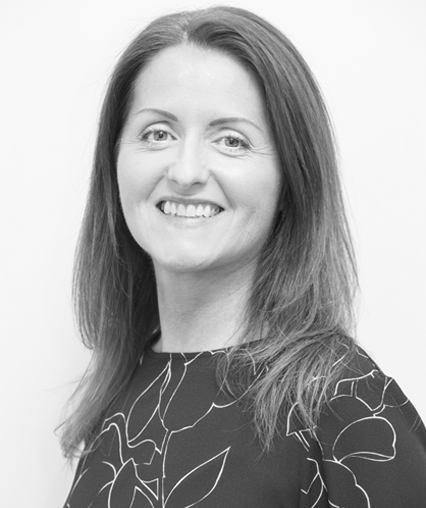 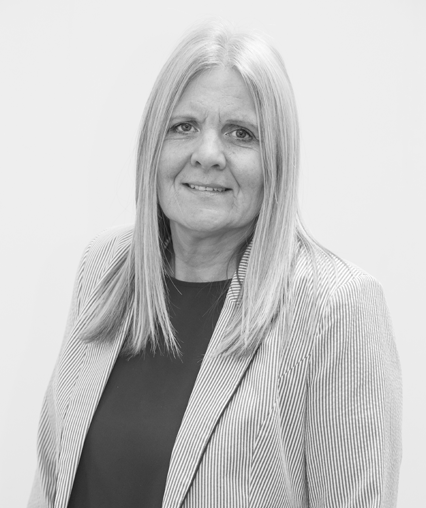 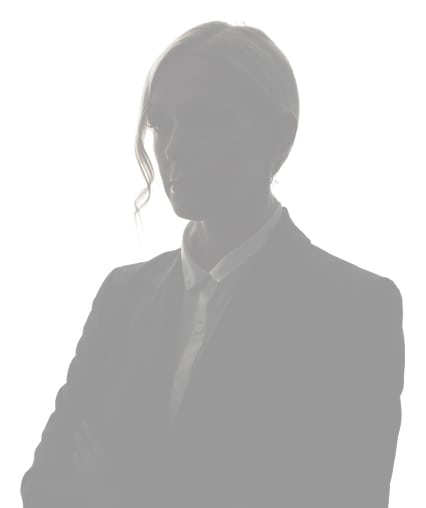 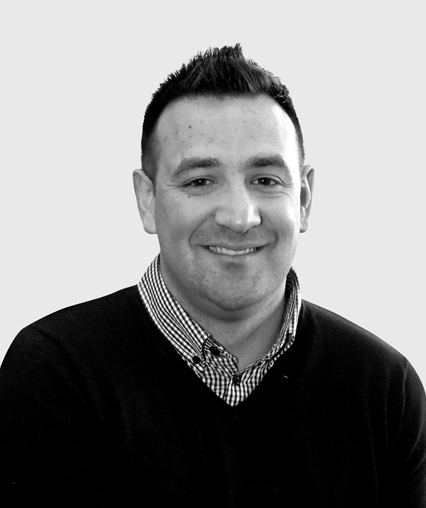 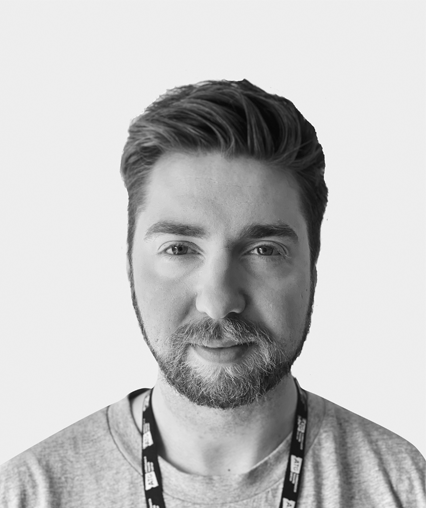 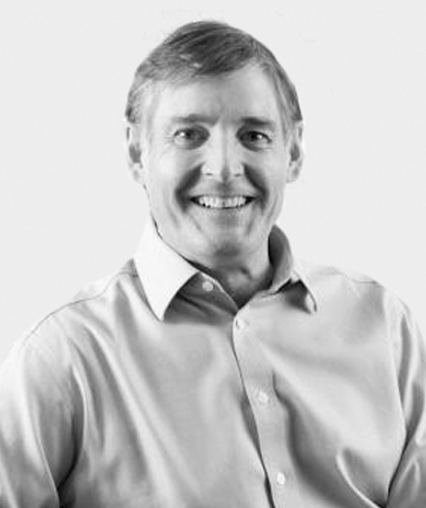 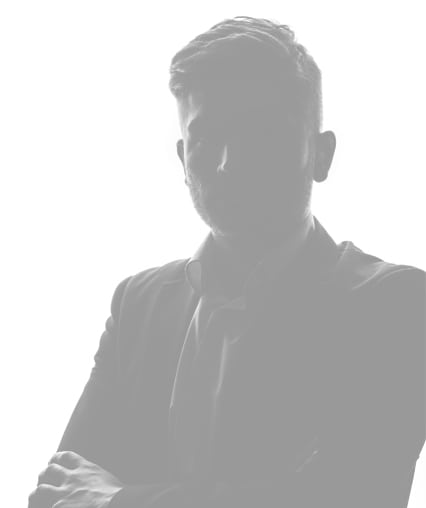 Mrs Brown retired from her role as Head of Education, Early Years and Complex Needs at Stockton-on-Tees Borough Council in 2016. She was previously Head of Standards and Head of Participation at Sunderland City Council, thereby having spent 10 years at Assistant Director level, with responsibility for providing leadership for high quality education for children from the early years through to nineteen. In total, she has 38 years of teaching and management experience in schools and colleges.

Since retirement, Mrs Brown has volunteered, mainly as a as a trustee, to support schools, colleges and academies to be the best they can for the children and young people who attend them. She has been involved with the Foundation of Light since 2002 and continues this involvement as a member of the Education and Skills Committee of the Foundation.

Mrs Brown is Chair of Trustees at the Beacon School. She shares the enthusiasm of other Trustees, Mrs Taylor and the staff in believing that the school can offer life-changing chances and opportunities to the young people who join the school.

With a 25 year career in sport she has direct responsibility for supporting 600 staff in 51 local County Football Associations with a £12m budget.

She is also a fully qualified coach and mentor and an experienced board member for Sport England and London Sports Board as well as being a Life-long Sunderland fan and season ticket holder for over 40 years.

Professor Sandbach is Chair of the Innovation Board for the North East Local Enterprise Partnership. He is also Director of the National Centre for Ageing Science & Innovation, based at Newcastle University, and Professor in the Faculty of Medical Sciences.

Roy chairs the North East leadership group of The Princes’s Trust and is active in the creation of the North East Futures University Technical College, focusing on IT/Digital Science and Healthcare Science.

Graeme is former Head Teacher at New Bridge Academy and has many years’ experience as a Head Teacher in secondary education and behaviour management.

In a career spanning 20 years in the charity sector, Lesley has been the leading light at a number of regional charities. For the last 15 years, she has led the award-winning Foundation of Light – the official charity of Sunderland AFC.

The charity’s enviable reputation and record for delivering pioneering programmes is now not only emulated by other football and sports clubs but by institutions world-wide, which is testament to her determination to make a difference and inspiring leadership.

Before joining Foundation of Light, Lesley managed charitable giving for over 30 local companies in the North East through the Community Foundation, serving Tyne and Wear and Northumberland.

Denise Taylor was appointed as Principal of the Beacon of Light School in January 2016.

Denise began her teaching career in 1994 in Sunderland as a teacher of Art at Pennywell School (now Academy 360) where she held successive roles of Deputy Head of House, Head of Art, Excellence in Cities Coordinator, Academic and Business Mentor Coordinator.

She moved to Lord Lawson of Beamish Academy in 2006 as Director of Arts then Assistant Principal until December 2015.

Sandra has worked for Sunderland City Council for over 37 years.  In that time she qualified as an accountant but more recently has worked in a senior role managing a range of services both for adults and for children.

Sandra is also a Non-Executive Director of Together for Children Sunderland, and is passionate about supporting and improving the life chances of all residents.

Shirley is the former Vice Chancellor and Chief Executive of the University of Sunderland and led the University through a period of sustained growth with the expansion of operations in Sunderland, London and overseas. This incorporated a new School of Nursing, a new Medical school, a University Technical College in Durham, a new Cultural partnership in Sunderland, and the early adoption of degree apprenticeships.

Throughout her career she has held senior executive roles both within and outside of the Education sector. She has a wealth of experience in non-executive roles both at national and regional level. Her recent national roles have included; Board membership of the University and Colleges Employers Association, the Social Mobility Advisory Group, and the Cultural Cities Inquiry Board. She is currently Chair of the NE STEM Foundation and a Governor of the NCG group of 7 colleges.. Shirley was awarded an OBE in the Queens 2019 Honours list for Education with a focus on widening participation and access to higher education.

Jamie is currently employed as Director of Programmes at Foundation of Light, the official charity of Sunderland AFC.

He manages and oversees the development of all delivery programmes in the four curriculum areas of Sport & Play, Education, Health & Wellbeing and the World of Work.

Jamie has been involved in coaching for over 19 years having decided straight from leaving school, that coaching was his chosen career. In 2001 Jamie joined SAFC Community as a casual football coach before joining the Foundation of Light in 2003 as an Informal Educator focusing on the development of the Making Moves (Disability) project.

Over the years Jamie has managed the outreach site at Washington Millennium Centre, headed up the Football Development programme, directed the Football and Sport department and in 2015 became Managing Director of the Foundation of Light. Throughout his time at the Foundation Jamie has created strong strategic links with Sunderland AFC Academy and complimented this by coaching the U7 and U11 age groups for over 12 years.

Jamie has now been one of the Foundation Directors for the past four years, assisting in all areas of the business, the development of the Beacon of Light project which is an iconic £20 Million new build in its first year of operation.

He has developed his coaching qualifications by completing his UEFA B and Youth Module 3 plus successfully completing a Level 5 in Leadership and Management.

During his time the team has won a number of local and national awards including the Action for Children’s Arts Award for the impact their inclusive offer has on the lives of children & young people and more recently the National Autism Professional Award in the alternative education category.

James Ramsbotham is Chief Executive of the North East England Chamber of Commerce. The Chamber celebrated 200 years of championing business in the North East in 2015. It has almost 3,000 members and delivers a range of business membership services, especially international trade advice.

He was Chairman of the Darlington Building Society until December 2017.

Previously James was Vice Chairman of the Esh Group – the award-winning North East construction group. Prior to that, he spent 14 years Corporate Banking in Barclays Bank plc (throughout the UK), latterly as Marketing Director. He had 12 years soldiering in the Royal Green Jackets (throughout the world) and benefitted from executive education at Harvard (USA), INSEAD (France), and Oxford University after graduating from Durham University.

He is Honorary Colonel for The Rifles in the North of England, Chair of Changing Lives (the charity for vulnerable people) Chair of Trustees for the Durham Light Infantry Museum, Trustee for The Foundation of Light (SAFC) and a Deputy Lieutenant for Co. Durham. He also gives time to Durham Cathedral, Sunderland University, and various other charitable organisations.

He was awarded an Honorary Doctorate in Business Administration by Sunderland University in 2016; made an Honorary Fellow of the Association of International Accountants (FAIA Hon.) in 2017; and made a CBE for services to business and the North East economy in the 2019 New Year’s Honours;

Can't find exactly what you're looking for? Fill the form in below and a member of staff will be in touch as soon as possible.